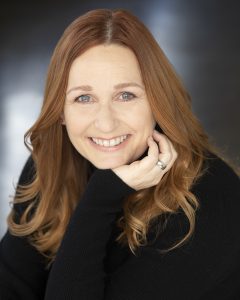 Catherine Cavadini has made her living as an actress, singer, and voiceover artist since she was in her early twenties, when her speaking voice had a distinctive “pixie-like” quality that catapulted her into the world of animation and voiceovers. In fact, in true Hollywood fashion, she was “discovered” when the head of the new voiceover department at her commercial agent’s office overheard her unique voice in the hallway and quickly handed her some copy. She went directly into the booth to record, booked her first V.O. job … and the rest is history.

Graced with a career that has spanned decades, Catherine is perhaps best known as the voice of Blossom in Cartoon Network’s movie and T.V. series The Powerpuff Girls. Fans also may recognize her as the voice of Glitter in Kidd Video, Clash in Jem, and Tanya Mousekewitz in American Tail: Fievel Goes West. A gifted actress, Catherine brings her imagination, talent and spontaneity to breathe life into many endearing character voices. She has been featured in over a hundred radio & T.V. commercials, and in over a thousand Films, T.V. Movies, and T.V. Series.

As well as having a career as a successful voiceover talent, Catherine enjoys spending time with the love of her life, her husband Jeffrey Del Bosque, his son Aidan, her beautiful daughter Alice, and their cat Tig and dog Ivy. 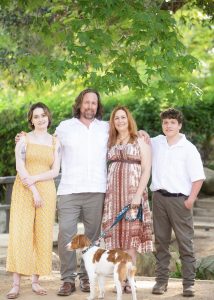 For the last few years, she has also enjoyed guiding aspiring voice artists through the creative process of developing animated character voices. She coaches privately and passes on her knowledge of the voiceover business in her annual 6 week workshop Animmersion: An Animation Voice Acting Workshop for Actors. 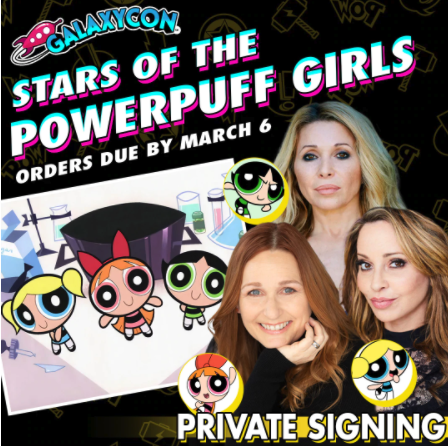 Sugar, spice, everything nice, and… chemical X! Get exclusive autographs from @CatCavadini, @tarastrong, & @RealEGDaily of The Powerpuff Girls with GalaxyCon Live! Orders due March 6th. Find Out More: http://galaxycon.info/powerpufftw#PowerpuffGirls#celebrityzoom#galaxyconlive END_OF_DOCUMENT_TOKEN_TO_BE_REPLACED 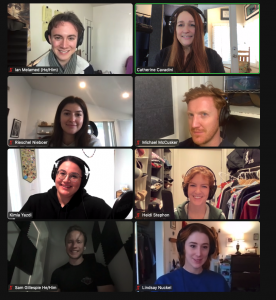