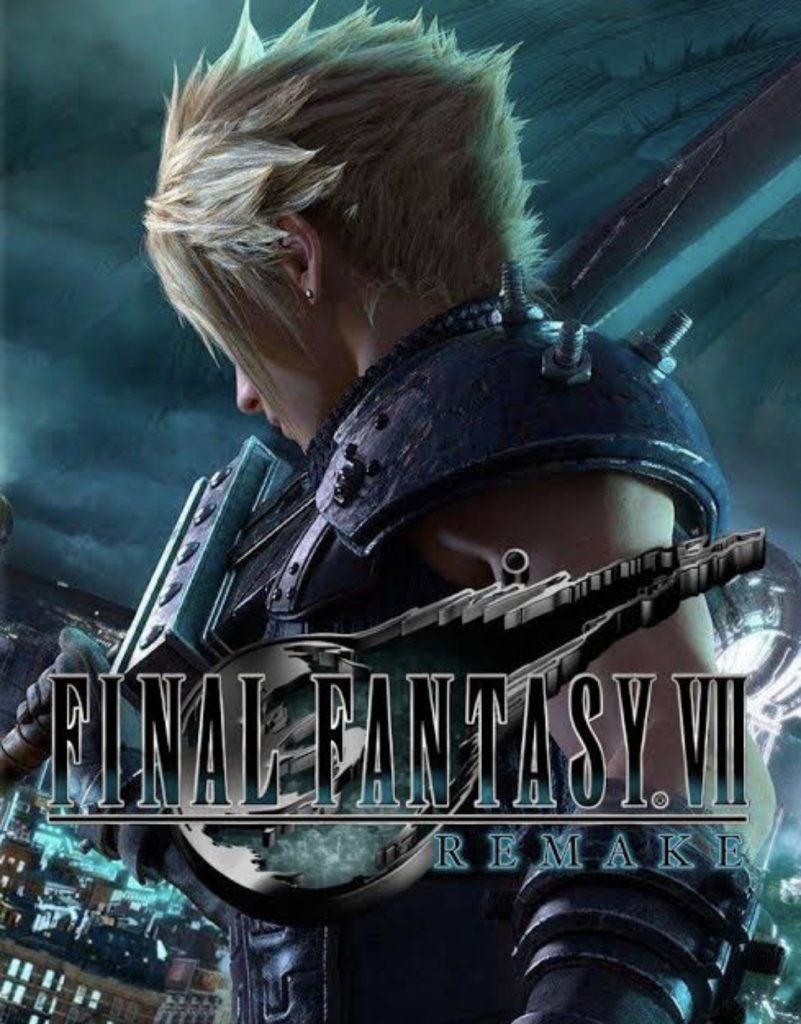 I had no idea what project I was working on until I walked into my recording session and saw Kirk Thornton and Keythe Farley who were both voice directing the project. When I found out it was Final Fantasy VII the remake I was beyond thrilled! And did I mention it’s out now!!! Here is a picture of Jessie’s mother, the character I voiced. Jessie's Mom voiced by Catherine Cavadini/Final Fantasy VII Remake END_OF_DOCUMENT_TOKEN_TO_BE_REPLACED 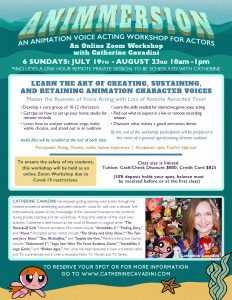 *All in person classes have been put on hold at Voicetrax West due to Covid-19 restrictions. To ensure the safety of my students this class will now be offered as an online Zoom Workshop.

The next Animmersion: An Animation Voice Acting Workshop for Actors will be held from July 19-August 23, 2020 for 6 consecutive Sundays from 10am-1pm as an online Zoom Workshop.

Even If You Don’t Live In L.A. You Can Take This Class!